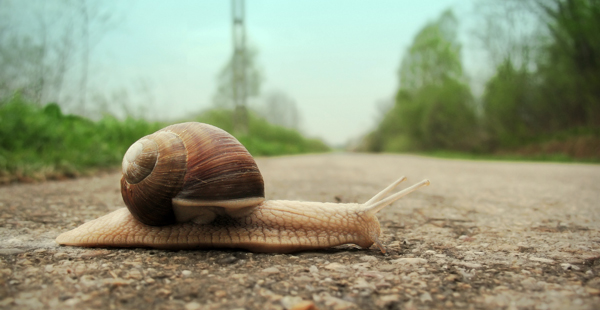 WordPress Plugins: The Dangers of Having Too Much

Most of the people familiar with WordPress plugins are aware of the reasons why they are absolutely necessary. Aside from the fact that they come with several features uses that your site isn’t equipped to have, they also make customisation easy and convenient. You can make your customised site appropriate for your needs and preferences as well as for your customers. However, too much of anything is considered dangerous. There are dangers to having too much WordPress plugins. There is no specific number that would indicate what is considered as too much because it would depend on the type of site and the hosting provider. Below are some of the dangers of having too much WordPress plugins.

Too Much WordPress Plugins Would Slow Down Your Site

The most common and considered as the largest problem with having too many WordPress plugins is that it could significantly slow down your site. On an average, 40 percent of your site visitors will tend to exit your website if it takes longer than three seconds to load. Monitoring the number of WordPress plugins that you install will definitely improve your website.

Too Much WordPress Plugins Would Cause Security Vulnerabilities

Experts claim that at least 47 percent of security vulnerabilities in WordPress are caused by Cross Site Scripting (XSS) vulnerabilities. This particular instance occurs once malicious scripts are included to the code of a certain plugin. Aside from such, there is a possibility of security compromises due to outdated plugins. Security breaches and hacks in your website is an open door for brand tarnishing. Once they are able to infiltrate your website and destroy your reputation, there is nothing that is stopping them from gaining access to your privacy. Such is a risk you have to take at every software you choose to install. Unsecured website almost always results into an opportunity for hackers to destroy everything you work hard for to improve in your website. From blogs to products in your ecommerce store, all of them are considered an unguarded spot for hackers to attack. It is better to prevent such from happening since it would cost a lot to repair them.

Too Much WordPress Plugins Involves Site Crashes and Lack of Reliability

Even the most popular WordPress plugins like WP Super Cache and W3 Total Cache also encounter issues from time to time. Since WordPress is an open source project, people anywhere have access to use, change and share all WordPress software. Hence, poor plugin codes that are likely to cause site crashes are also accessible which can be rendered harmful to site performance and page speed.

Too Much WordPress Plugins Cause Bad Performance and Slow Page Speed

As mentioned above, it is important to have a site with fast page loading speeds. Consequently, the more plugins installed – the slower the page speed. For every plugin that you add to your site, more code is added to the browser. That’s more to process, so the less code there is, the better your loading speeds will be.